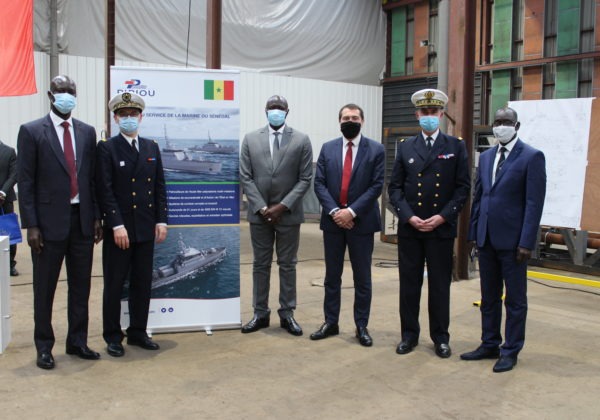 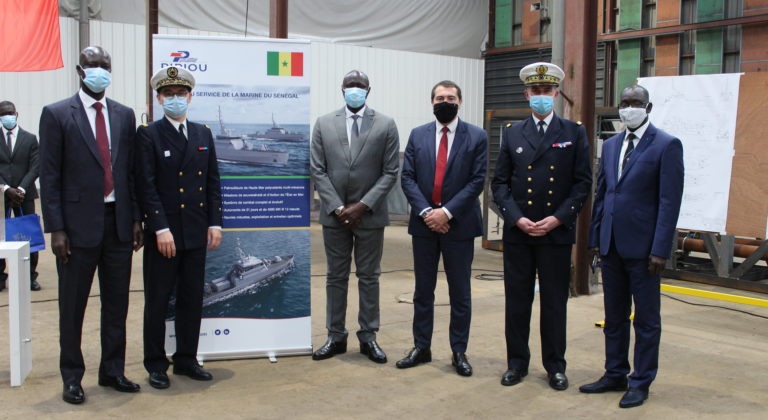 At PIRIOU shipyard in Concarneau (France) took place today the first cutting ceremony in the presence of General Birame DIOP, Chief of General Staff of the Armed Forces of Senegal and Admiral Oumar WADE, Chief of Staff of the Navy of Senegal. It symbolises the beginning of the construction of the first deep-sea patrol vessel of OPV 58 S type. Intended for the Senegalese Navy, this ship is the first unit of the contract for the supply of three offshore patrol vessels. 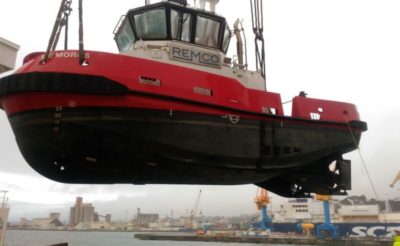 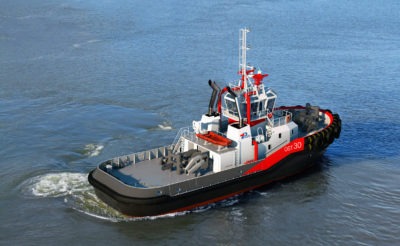 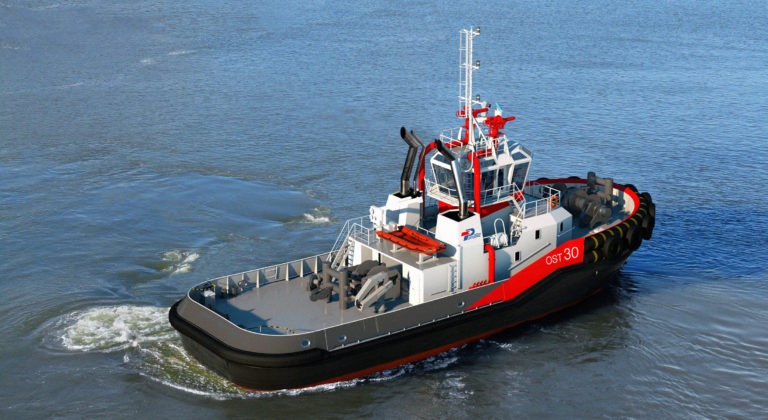 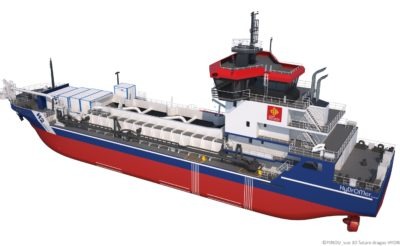 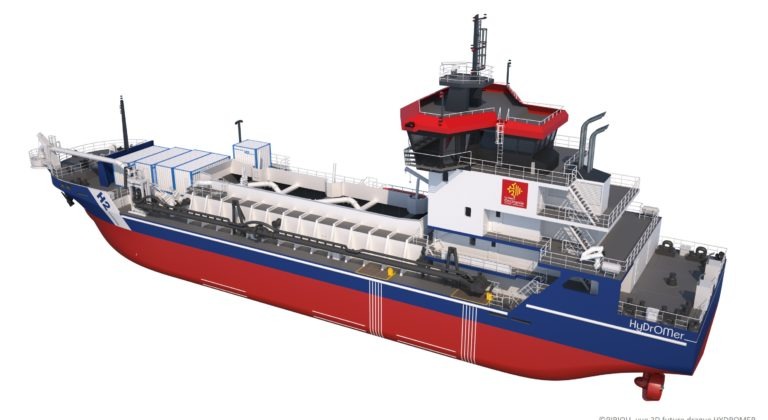 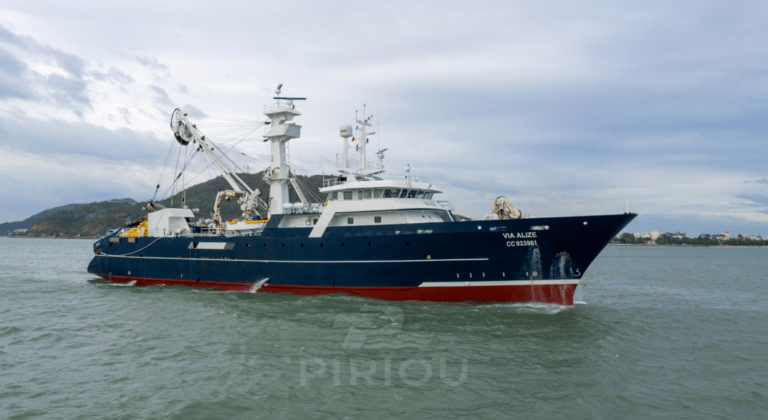 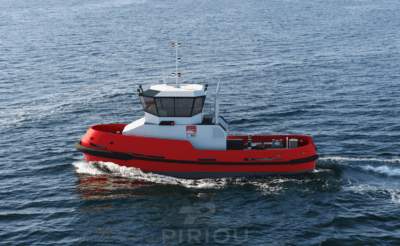 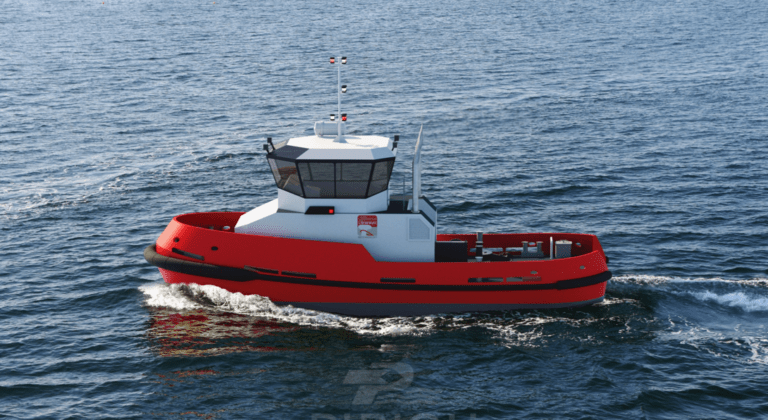 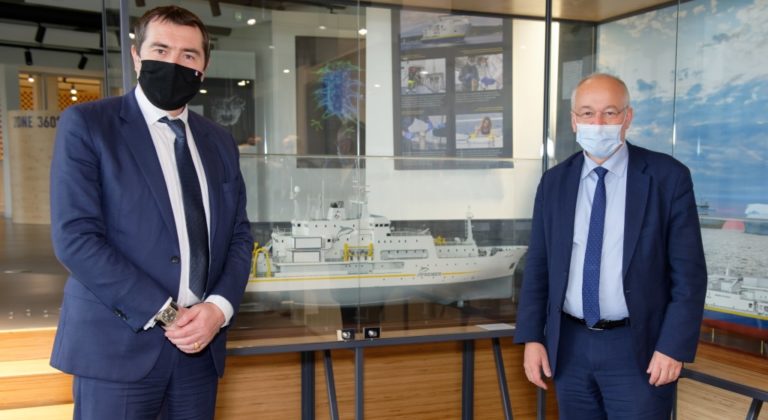 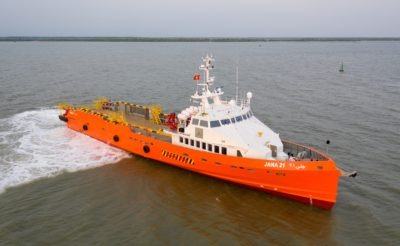 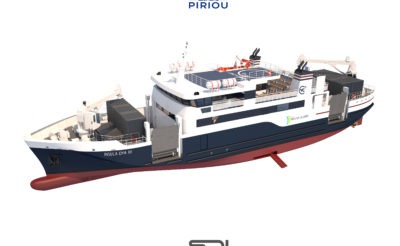 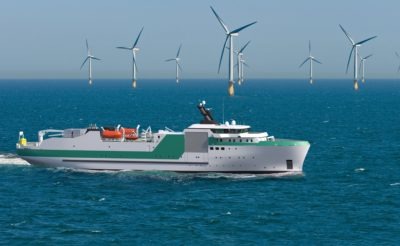 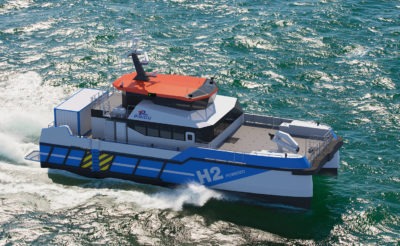 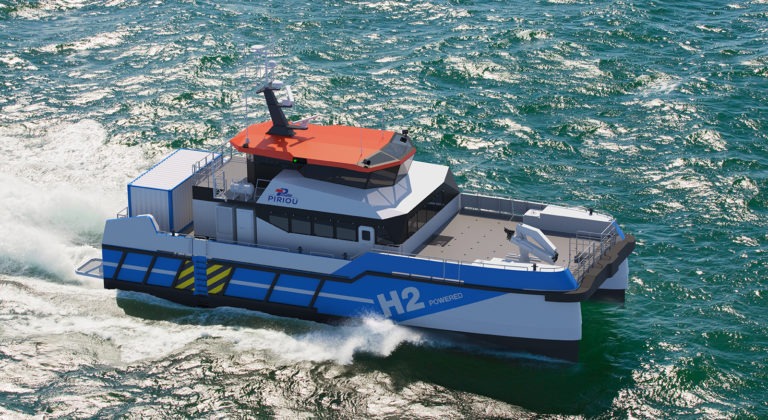 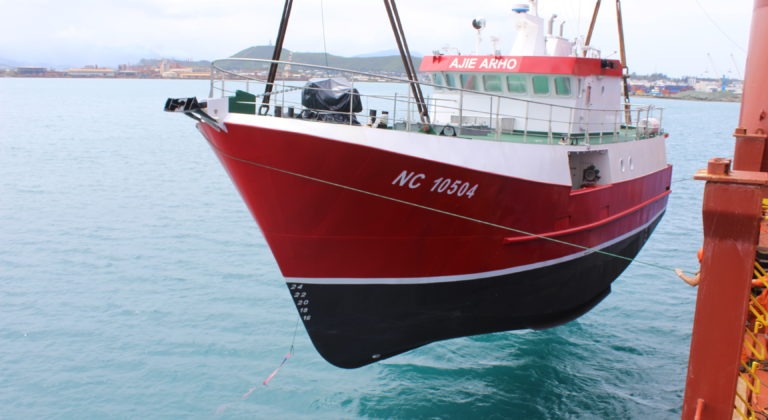